Travel photography is a passion of mine. I’ve been to many parts of the world photographing the people, the landscapes, the cities and the sunsets. 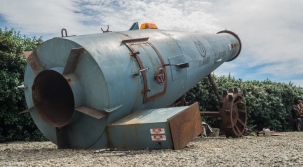 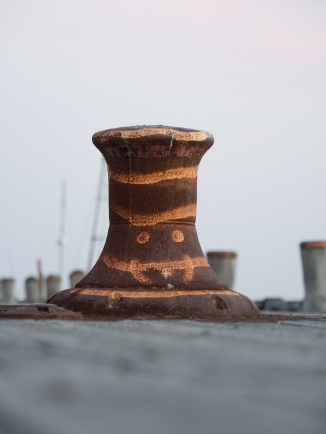 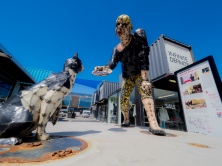 The camera almost at ground level, focus not the foreground chess piece.

Locals playing chess in the town square. By swivelling the screen not he E-M5II I could get an overhead shot. 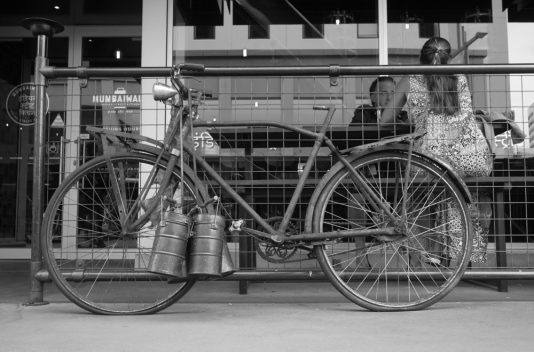 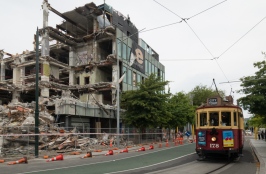 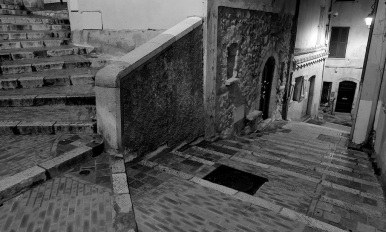 Shot with the built-in panoramic feature of the Leica D-LUX, and a polarising filter. 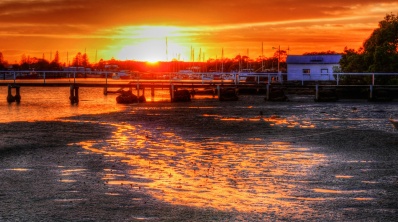 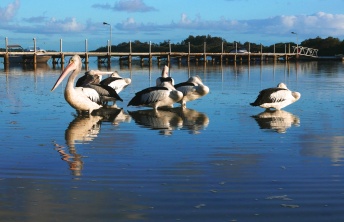 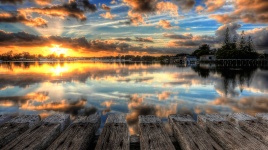 I got up early for this one. The Type 109 has bracketing easy to get to in the drive menu – I set it to seven frames, 1 stop apart. It defaults to shooting at a fast frame rate, so a few seconds later all the images were captured. I used aperture priority – ISO 200 @ f/16. I wouldn’t usually use such a small aperture, but I wanted the decking sharp, so I needed depth of field to run from about 50cm (under 2 feet) to infinity. The seven frames were combined in Photomatrix Pro, tweaked, and cropped to 16×9.

The D-Lux does nice black & white in camera. In this image I’ve used the red filter option, which has darkened the sky very effectively. 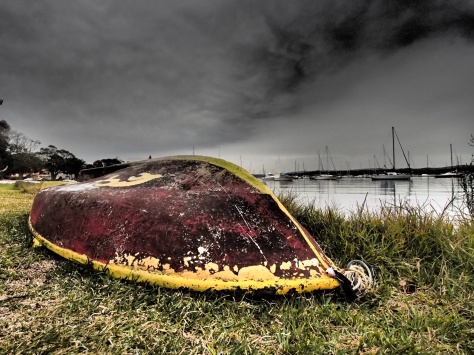 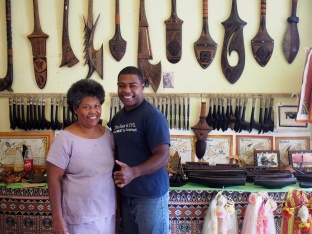 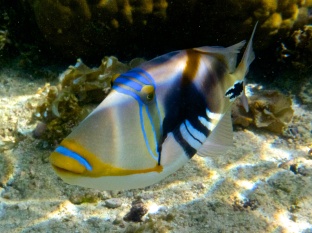 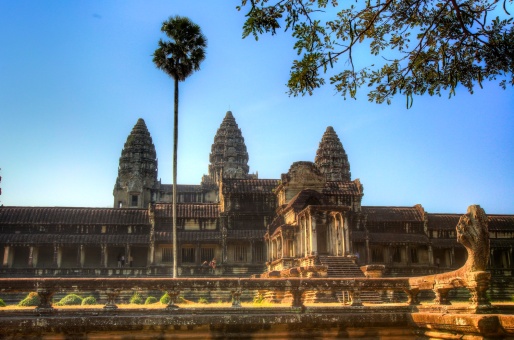 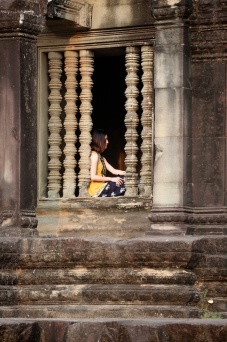 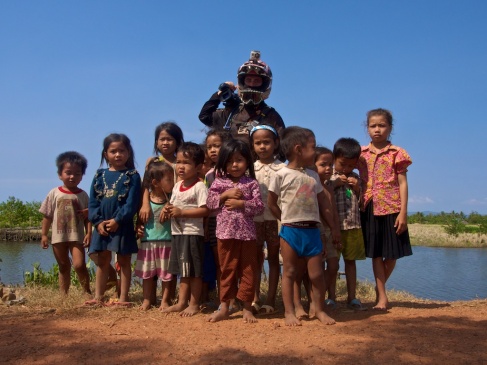 The locals loved to pose for the visitors. 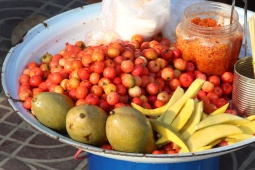 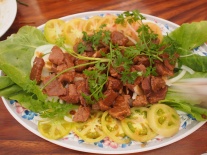 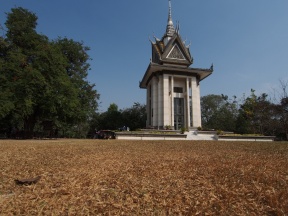 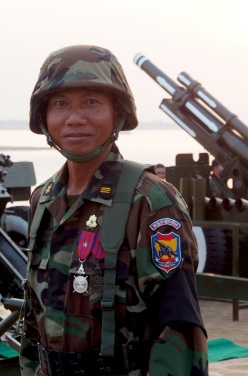 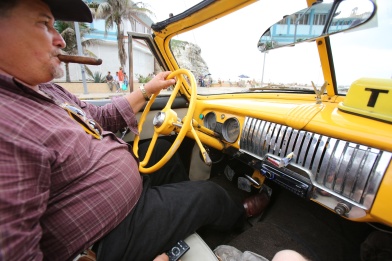 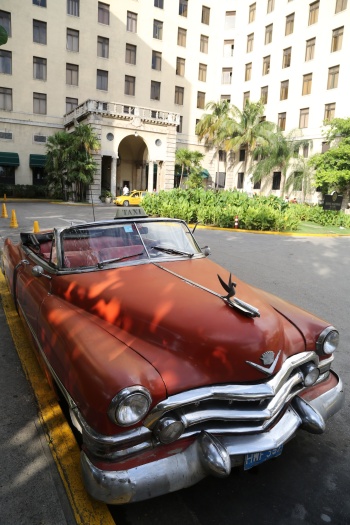 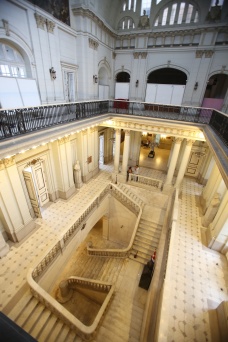 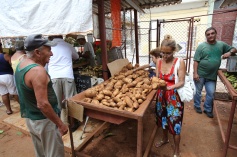 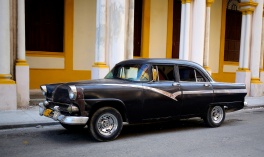 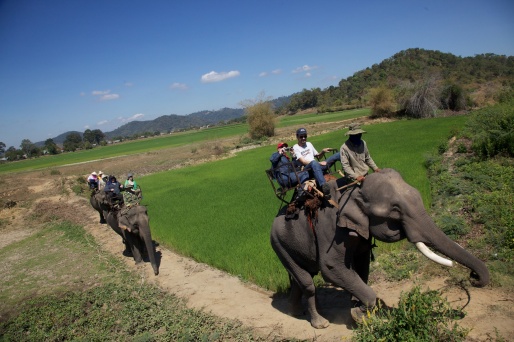 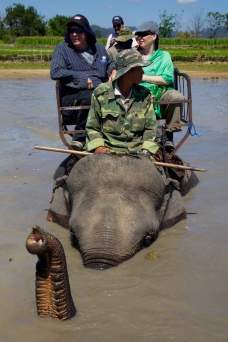 I saw this scene when the only camera I had was my iPhone: it worked out fine!

Using HDR has allowed me to retain detail in the bright areas and the foreground dinghy. 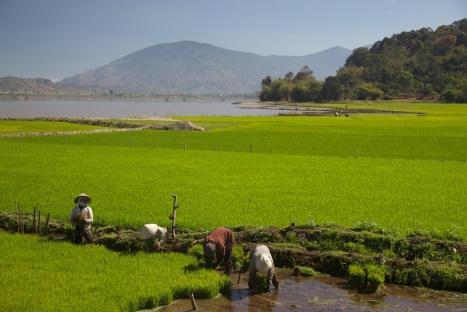 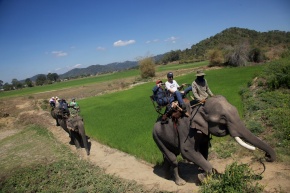